The vehicle is a car and the different parts of that car represent an aspect of business. Certain concepts in business can be difficult to understand or appreciate fully in their own right. However we can utilise an analogy that everyone understands to build a link between the two and so have a more thorough appreciation for their business and what is involved in having a successful one.

Two years ago (Jan 2011), I had invited 20 pharmacists to a presentation that I was doing. During this presentation they were offered an opportunity to join me in partnership in a business venture that I wanted to undertake. I was looking for three more partners, I had already taken on two other partners, to invest £25K each into the project of establishing a new pharmacy on the outskirts of Leicester. Our competition was three of the biggest pharmacy outlets in the UK and one independent pharmacy that has been established by the proprietor since 1977.

Of the 20, seven showed an interest from which we, my two partners and I, chose the three partners whom we had decided would be best for our business. These new partners had no business skills; the first had worked for a multiple for several years as a relief pharmacist manager. The second, although qualified since 1996 had only ever worked as a locum pharmacist (similar to being a supply teacher) while the third had only qualified the year before and had worked as a locum since then. They did not know each other prior to coming to the presentation.

How did I take three pharmacists with no business skills and create a business that has a turnover of more than £400k in a year?

First, I had to teach them the appreciation of business. This had to be done without jargon and in a manner that they could easily understand and apply. Hence, I came up with ‘your vehicle for business success,’ in order to develop their insight and business knowledge. 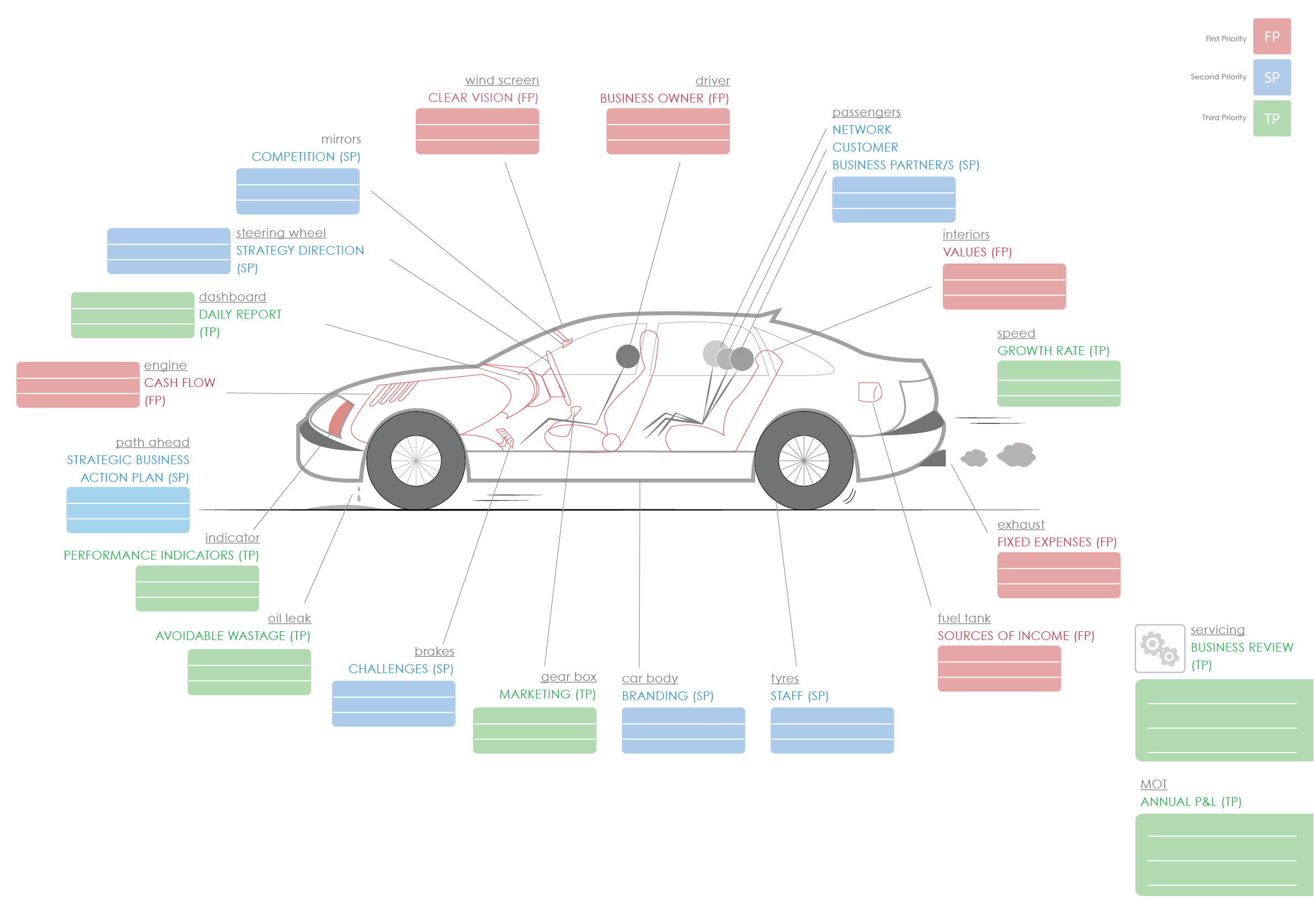 Your Vehicle for Business Success Modules

Please provide your name and email address for your free download.

The workshops will remove the myth of running a successful business. Getting involved in your own business is daunting and can be very overwhelming. If you can appreciate and understand each of the steps that are involved in having a thriving business then you have already made huge progress in getting to where you want your business to be.

We are committed to your success and help you in your journey. We will be running workshops so that you can fully appreciate and get a good understanding of what it takes to run a successful business.